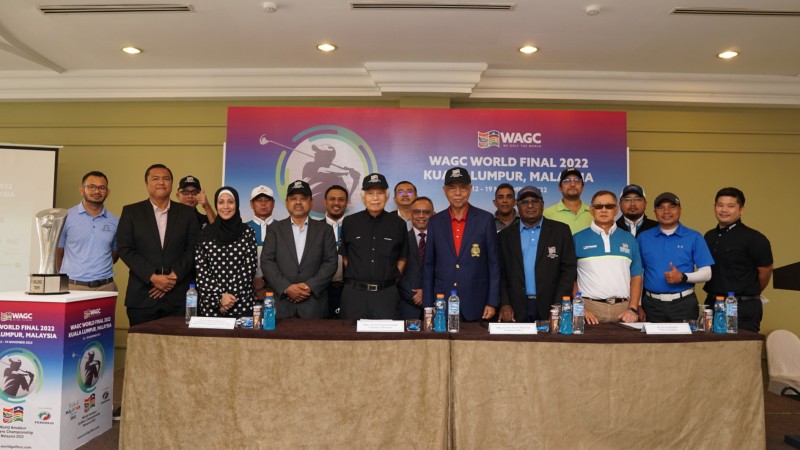 KUALA LUMPUR, 19 October 2022 – When Malaysia plays host to the World Amateur Golfers Championship (WAGC) Final from 12-19 November 2022, it will bring to our shores one of the most prestigious amateur golf tournaments in the world.

The WAGC is steeped in history, having been recognized globally as the foremost amateur golfing event in the world with the participation of 45 countries.

Being the world’s largest amateur golf championship, it has been led by golfing luminaries such as Arnold Palmer, Annika Sörenstam and Seve Ballesteros, to name a few.

The eagerly contested championship was founded in 1995 by Sven Tumba, who was one of the most prominent sports icons, having represented Sweden in ice hockey, football, as well as golf.

Seven-time Major winner Palmer was a keen supporter of the championship, having served as the tournament patron for over a decade.

Sörenstam, who is regarded as one of the best female golfers of all time took over as chairman of the Advisory Board after the passing of the Spanish great Ballesteros.

By offering an opportunity to amateur golfers to represent their countries, the WAGC has been successfully staged for a quarter of a century. Its first final was staged in Florida.

Since its inception, WAGC has been held in the United States, Europe and South Africa. Befitting its stature, the world finals were held at high-end resorts and played at some of the best courses in the world.

Malaysia played host to this tournament in 2017 in Kuala Lumpur, in 2018 in Johor Bahru, and in 2019 in Sabah. When the World Final is held in Kuala Lumpur from 12-19 November, Malaysia will welcome 500 top amateur golfers to compete for the title.

Delta World Sdn Bhd is the event promoter and management company for WAGC. It undertakes the overall operations of the WAGC World Final.

“We started in 2012 as Perodua World Amateur Golf Championship,” said WAGC President, Isac Saminathan. “Golfers referred to this as the Perodua Event. With this popularity of referring to this tournament as a Perodua event, we initiated this as a Golf Series.

“We saw this as a golden opportunity for all golfers to up their game and bring it to a different level. With this in mind we created Perodua National Amateur Golf Series, PNAGS as it is now fondly called.

“It is a platform for all golfers, no matter to what handicap they play, they have the chance to compete with their fellow golfers with equal skill levels to represent their states.”

As the marketing arm for the country in promoting tourism, Tourism Malaysia is positive that this prestigious event will contribute to garnering more inbound tourists. Malaysia currently targets to welcome 9.2 million international tourist arrivals with RM 26.8 billion in tourism receipts for this year.

“We would like to take this opportunity to express our gratitude to WAGC for entrusting Malaysia again to host the world final, as we will be welcoming international amateur golfers for their final battle in Malaysia,” said Tourism Malaysia’s Senior Director of International Promotion (Asia/ Africa) Division, Manoharan Periasamy.

The golfers will be staying at One World Hotel in Petaling Jaya, and they will get to visit several tourist sites as part of the itinerary.

There is an evening planned at the Lakeside of Putrajaya and a day trip to Malacca for non-golfers accompanying the finalists.

Among the celebrities who will attend the World Final here are Crown Princess Victoria of Sweden and former Liverpool goalkeeper Jerzy Dudek. The Polish footballer also played for Real Madrid. 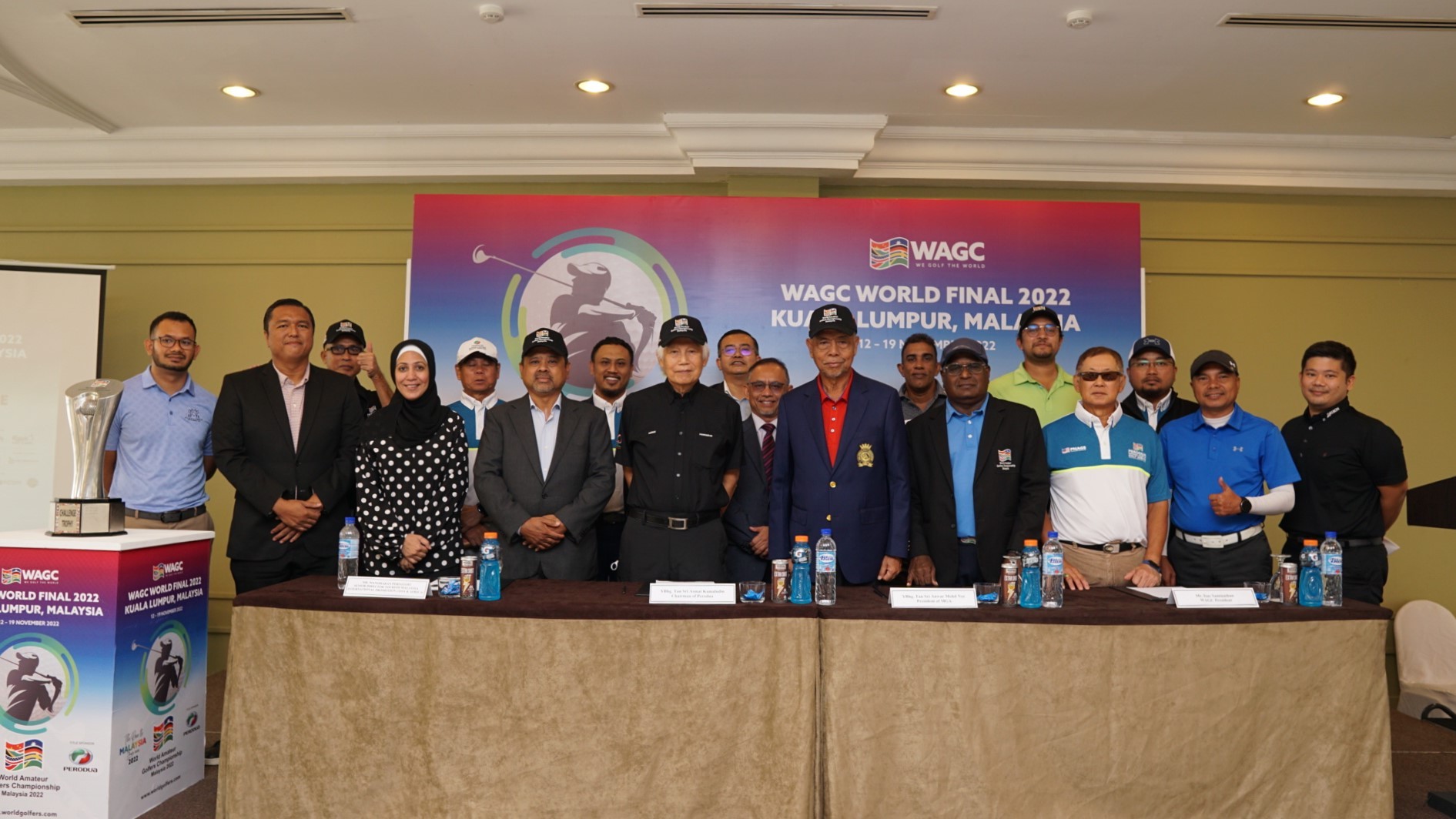 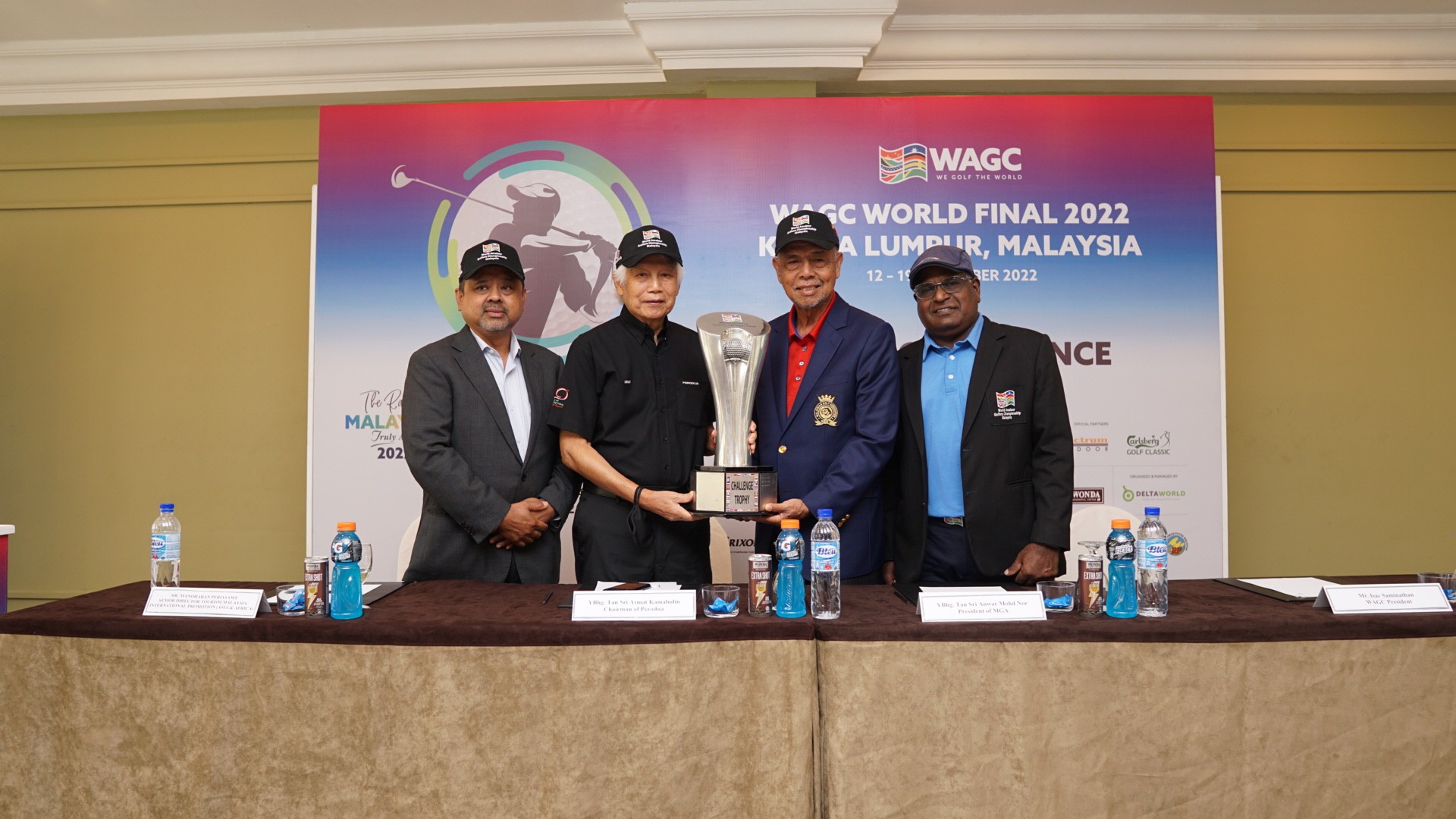