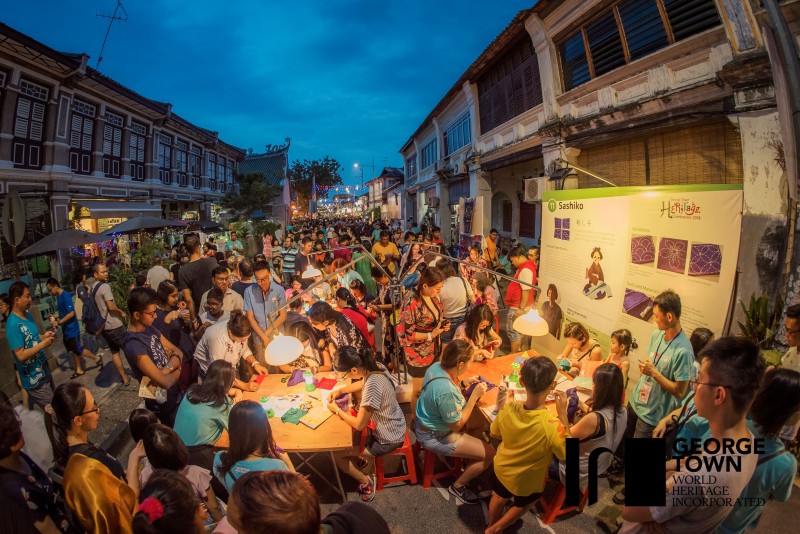 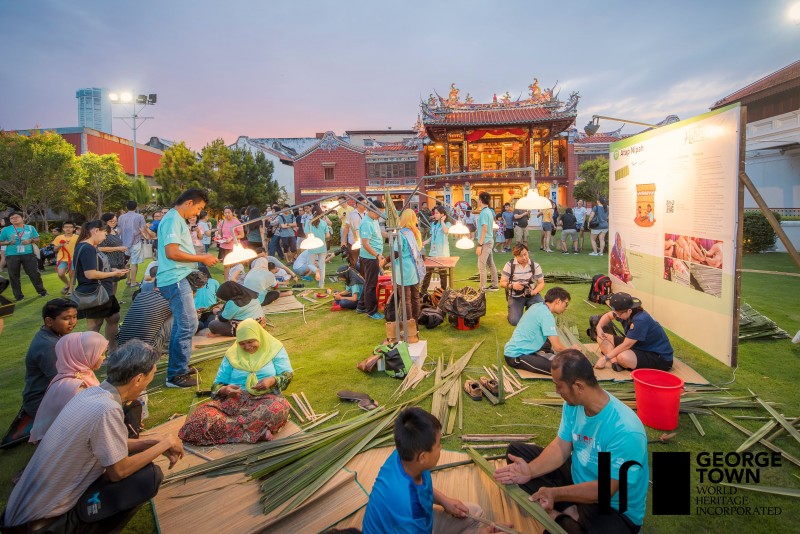 1. George Town World Heritage Incorporated is most disappointed with the biased opinions as expressed in the article “Decaying state of George Town's UNESCO World Heritage Site” which appeared in the New Straits Times on 30 November 2021. This piece lacks sensitivity and appreciation for the long-term efforts of George Town’s cultural heritage custodians, including the local community, heritage building owners, heritage professionals, and the various government agencies and non-governmental organisations who have selflessly contributed to the conservation of George Town Heritage City.

4. In reality, challenges on building management, traffic congestion, climate change, and more are common issues faced by World Heritage Sites worldwide. UNESCO as an international organisation that promotes peace will not penalise us for facing such challenges and issues. As a World Heritage Site Manager, we are encouraged by UNESCO to work proactively with the UNESCO regional office and local stakeholders to brainstorm and implement mitigation strategies to address these issues.

5. George Town World Heritage Incorporated put in writing here that George Town Heritage City is not facing any threat of being delisted from the World Heritage List. On the contrary, we have been an exemplary World Heritage Site known for our proactive community-based approaches in promoting collective efforts for cultural heritage safeguarding and has frequently been featured on UNESCO’s website and social media platforms. The recent success of Penang Thai Pak Koong (Ng Suk) Temple--Fu De Ci in King Street, George Town which has just won the 2021 UNESCO Asia Pacific Awards for Cultural Heritage Conservation on 1 December 2021 disproves the speculation of the so-called “decaying state”.

6. We also established a working relationship with the National Heritage Department and the recently re-established Melaka World Heritage Office in maintaining the title of Melaka and George Town, Historic Cities of the Straits of Malacca as a World Heritage Site. Our working collaboration at the local, national, and international levels also ensures that the development of the city is being planned and executed carefully, so it continues to be sustainable, affordable, and available for all, in particular for the local people.

7. Today, we are recovering from the impact of the COVID-19 pandemic, and George Town World Heritage Incorporated has been working very closely with the local community and many agencies to build back better. Our records in 2019 indicate that some 60 properties (or 1% out of 5,013 properties within our heritage site) are in need of major restoration work. Unfortunately, many of these restoration works had to be either delayed or stopped since 2020 due to the COVID-19 pandemic.

8. Though we are open to constructive criticism to make George Town Heritage City a better place and to promote the Outstanding Universal Value of the World Heritage Site, a facelift for this beautiful and charming city is not necessary for now.