This year’s General Assembly returned to Busan, some 16 years after the first assembly in 2003. TPO was founded by the leaders of 25 city governments from all across the Asia Pacific region who gathered in Fukuoka in 2002.

At this year’s assembly, the keynote session, Mayors’ Roundtable Discussion, and Bilateral Meetings and thematic sessions were held to revitalize the operation of the Asia-Pacific City Tourism Promotion Organization and explore ways to develop tourism, along with tourism road shows and traditional culture festivals of member cities., said Prof. Dr. Kim Soo-il., Secretary General of TPO.

At the opening ceremony on 26 September 2019 officiated by Mr. Oh Keo-Don, Mayor of Busan Metropolitan City, the delegates had the opportunity to listen to several key speakers from Asia Pacific including the 1996 Nobel Peace Prize laureate, former President José Ramos Horta, who gave a special speech on the theme of 'Tourism and Peace,' and Mr. Song Chull-ho, Mayor of Ulsan Metropolitan City on Ulsan Taehwa River as National Garden Designation and Joint Tourism Development.

In addition, the panel discussions, bilateral meetings and networking sessions were held among member cities to establish cooperative relations in various fields, including tourism and cultural promotions and developments.

In this General Assembly, Taiping was announced for the Best of Public Relations Campaign 2019 and Kota Bahru as The Best Destination Manager 2019. The awards were presented by Mayor of Busan to Mr. Borhan Abdul Halim, Mayor of Taiping Municipal Council who was also elected as Co-President of TPO for 2020-2021 and to Mr. Azman Mohd Daham, Director of Public Affairs and Information of Kota Bharu Municipal Council.In their speeches, they took the opportunity to promote and campaign for Visit Malaysia 2020.Alongside with the General Assembly, member cities including from Malaysia and Tourism Malaysia Seoul office also took part in TPO Tourism Roadshow in Haeudae Square, Busan as well as TPO Traditional Art Festival in BEXCO which was presented by City of Ipoh.

Dato’ Mohmed Razip Hasan expressed Tourism Malaysia’s acknowledgement on the consolidated effort made by the Malaysian member cities of TPO in promoting their respective City Destinations and Visit Malaysia 2020 campaign which is part of on-going collaborations and need to be strengthened and promoted by other cities in Malaysia as well. Taiping will be hosting TPO International Forum 2020 while North Sumatra was announced as the next city for 10th TPO General Assembly 2021.

MALAYSIA TOURISM PROMOTION BOARD OR TOURISM MALAYSIA is an agency under the Ministry of Tourism, Arts & Culture Malaysia. It focuses on the specific task of promoting Malaysia as a preferred tourism destination. Since its inception, it has emerged as a major player in the international tourism scene. In 2018, Malaysia registered 25.8 million tourist arrivals and RM84.1 billion tourist receipts, placing it among the major tourism destinations of the world. 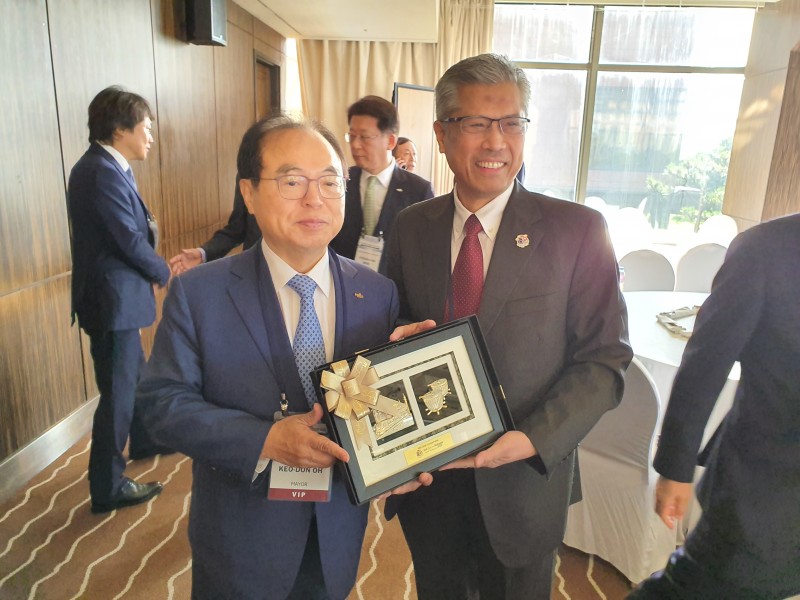 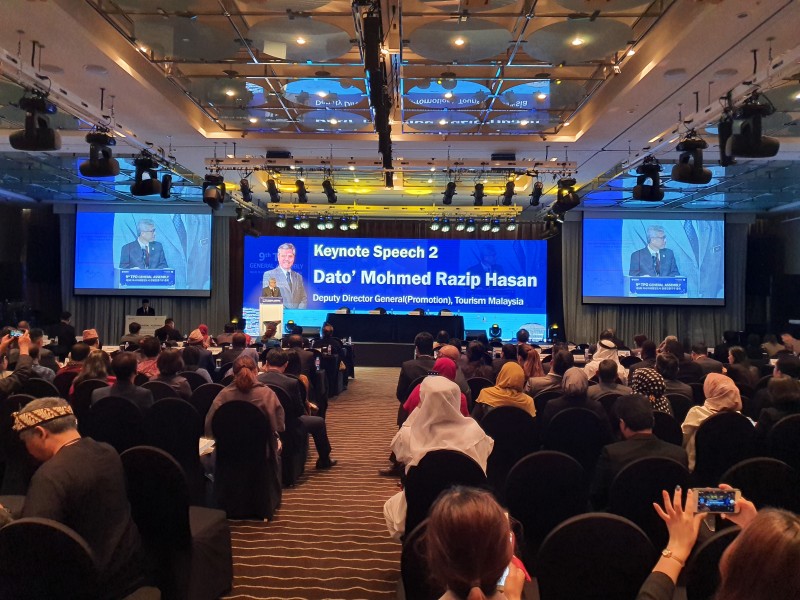 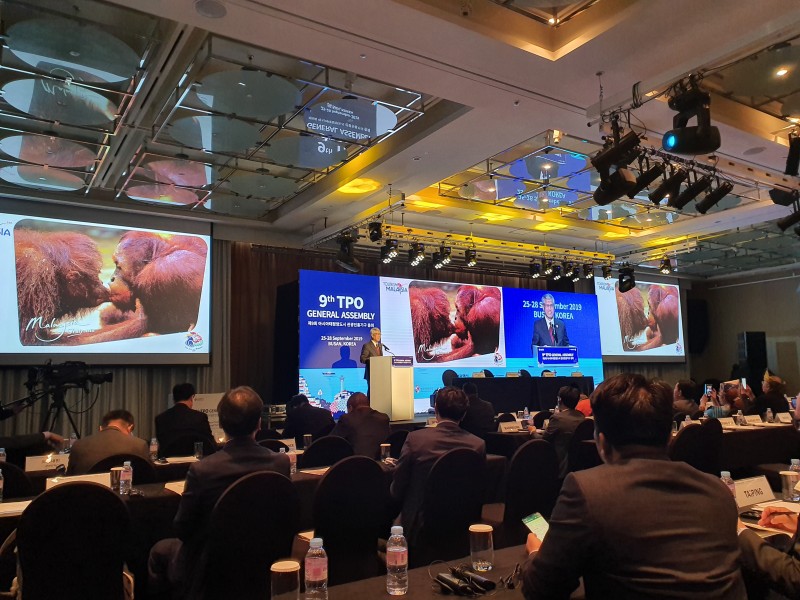