The direct flight to Kuala Lumpur was a result of the Minister's official visit to Dubai during the Arabian Travel Mart held in April this year, whereby a joint tactical campaign agreement was signed between Tourism Malaysia, Malaysia Airports and Air Arabia.

This marks a very important initiative to boost travel and tourism between Malaysia and West Asia countries as Air Arabia, the Middle East and North Africa’s first and largest low-cost carrier will help enhance more tourism traffic from Sharjah, as well as from Iraq, Egypt and other Gulf Cooperation Council markets.

The direct flight, which started from July 1, operates with the brand new Airbus A321 Long Range aircraft. The seven-hour flight flies daily with a capacity of 215 passengers on each flight.

Air Arabia, the Middle East and North Africa’s first and largest low-cost carrier (LCC), currently operates flights to more than 155 routes across the globe from four hubs located in the Middle East and North Africa. It was established on 3 February 2003 by an Amiri decree issued by Sultan bin Muhammad Al-Qasimi, the Ruler of Sharjah and member of the Supreme Council of the United Arab Emirates.

MALAYSIA TOURISM PROMOTION BOARD OR TOURISM MALAYSIA is an agency under the Ministry of Tourism & Culture, Malaysia. It focuses on the specific task of promoting Malaysia as a preferred tourism destination. Since its inception, it has emerged as a major player in the international tourism scene. In 2018, Malaysia registered 25.8 million tourist arrivals and RM84.1 billion tourist receipts, placing it among the major tourism destinations of the world. 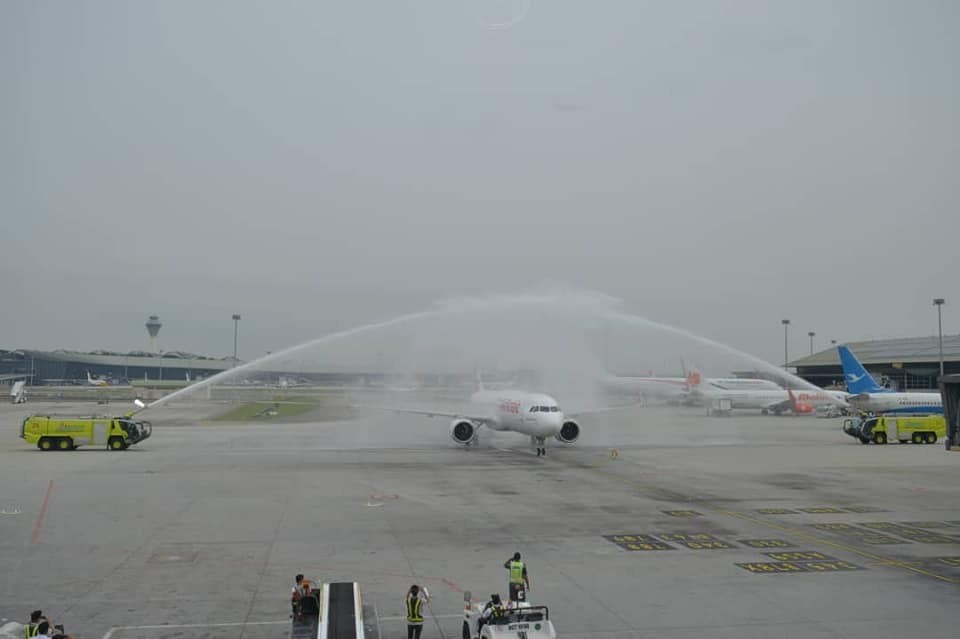 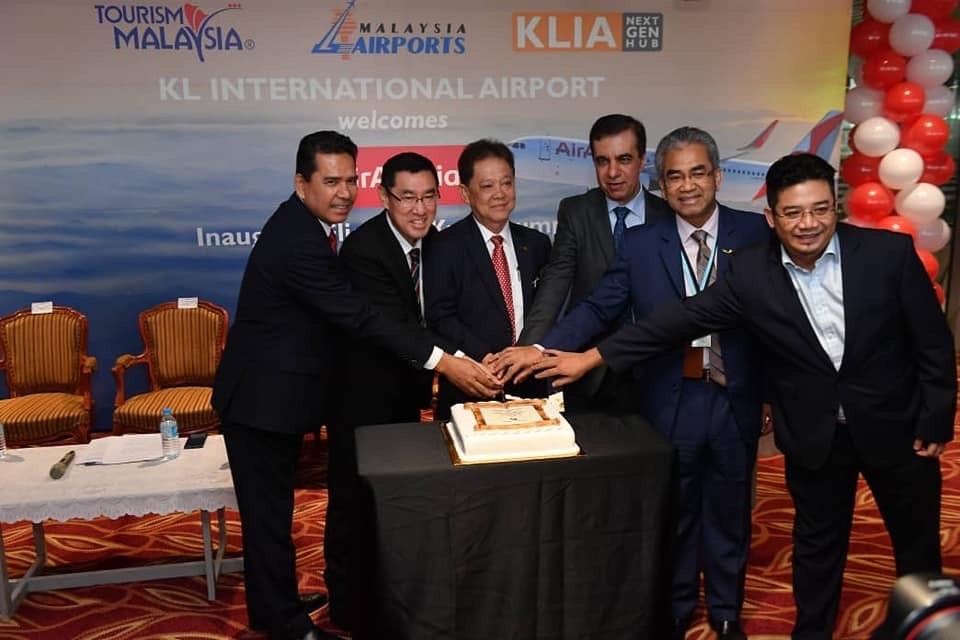