PUTRAJAYA, 7 MARCH 2017: Malaysia’s tourism industry is indicating signs of recovery in 2016 with latest figures showing more tourists visiting the country after the slowdown in 2015.

Tourist arrivals from the long-haul markets reached 5.8% share of the total arrivals to Malaysia.

Malaysia’s stronger tourism performance in 2016 is attributed to improved flight accessibility and travel facilitation, as well as the foreign exchange rate.

MALAYSIA TOURISM PROMOTION BOARD OR TOURISM MALAYSIA is an agency under the Ministry of Tourism & Culture, Malaysia. It focuses on the specific task of promoting Malaysia as a preferred tourism destination. Since its inception, it has emerged as a major player in the international tourism scene. In 2015, Malaysia registered 25.7 million tourist arrivals and RM69.1 billion in receipts, placing it among the major tourism destinations of the world. 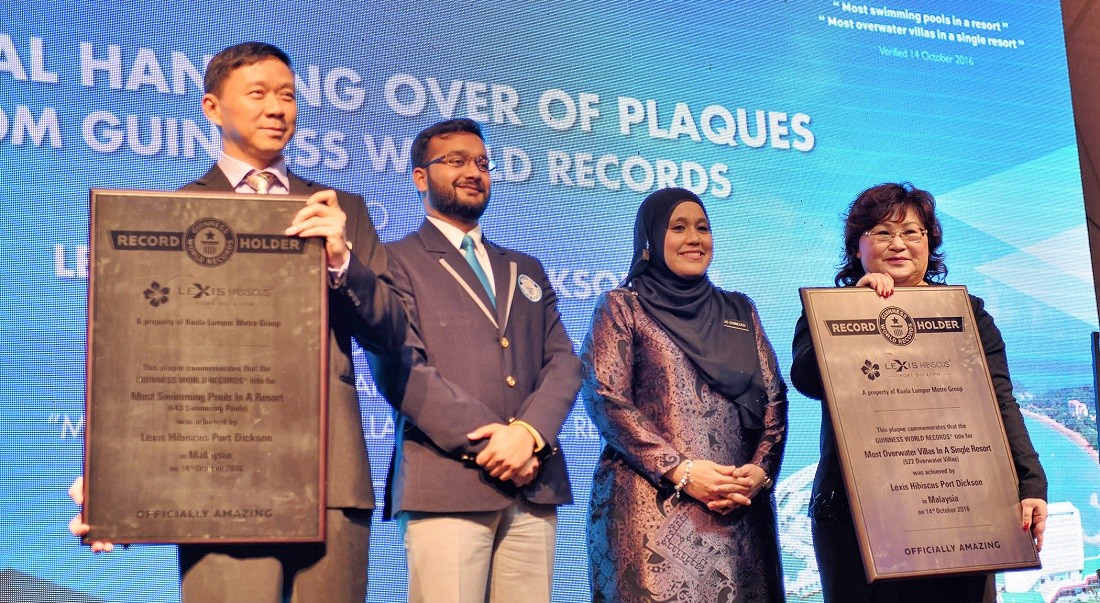