After the success of the first series, Series 2 will continue with their journeys across the remaining states of Kuala Lumpur, Selangor, Perlis, Sabah, Negeri Sembilan, and Kelantan, where only viewers will be taken on a virtual trip of Malaysia’s gastronomy paradise. Series 2 will also include a combination of on-the-ground interviews, how-to cooking segments, and an exploration of the unique food culture in each state.

This six-part series aims to not only teach viewers how to recreate signature Malaysian flavours from the comfort of their own kitchens, but also to share valuable travel tips for each state or territory, which will be presented by either Shaukani Abbas, an award-winning Malaysian tourist guide, or one of the guest travel contributors. All the recipes, travel articles, and contents will be summarised and presented in an e-Magazine that accompanies the series.

“My team and I are grateful for the success and positive feedback we have received through Series 1, and now we are excited to showcase more insight into Malaysian cuisine through Series 2. We can’t wait to share with the audience our special guests, such as the internet sensations The Jetlag Warriors and Mark O’Dea who will be virtually exploring Malaysia’s rich cuisine and culture,” says the series’ host and producer Jackie M.

She continues, “While the closures of international borders have left us waiting to travel again, we hope that this additional series will give everyone a virtual experience and a general idea for them to plan ahead for their future travel to Malaysia.” The series will be available through various platforms, including Jackie M.’s YouTube and Twitch channels.

Mr Tuan Razali Tuan Omar, Director of Tourism Malaysia in Sydney also expressed his appreciation following the series’ success, “With the success of Series 1, we are eager to see how Series 2 will unfold more of Malaysia’s rich cuisine and culture. I am sure everyone agrees when we say that Malaysia is a foodie’s paradise. Kuala Lumpur’s Curry Laksa has been ranked the world’s number two in Lonely Planet’s Ultimate Eatlist while Penang’s Assam Laksa has been recorded in CNN’s list of World’s 50 Best Foods.”

Malaysia Tourism Promotion Board, also known as Tourism Malaysia, is an agency under the Ministry of Tourism, Arts & Culture Malaysia. It focuses on the specific task of promoting Malaysia as a preferred tourism destination. Since its inception, it has emerged as a major player in the international tourism scene. In 2019, Malaysia registered 26.1 million tourist arrivals and RM86.14 billion tourist receipts, placing it among the major tourism destinations of the world. 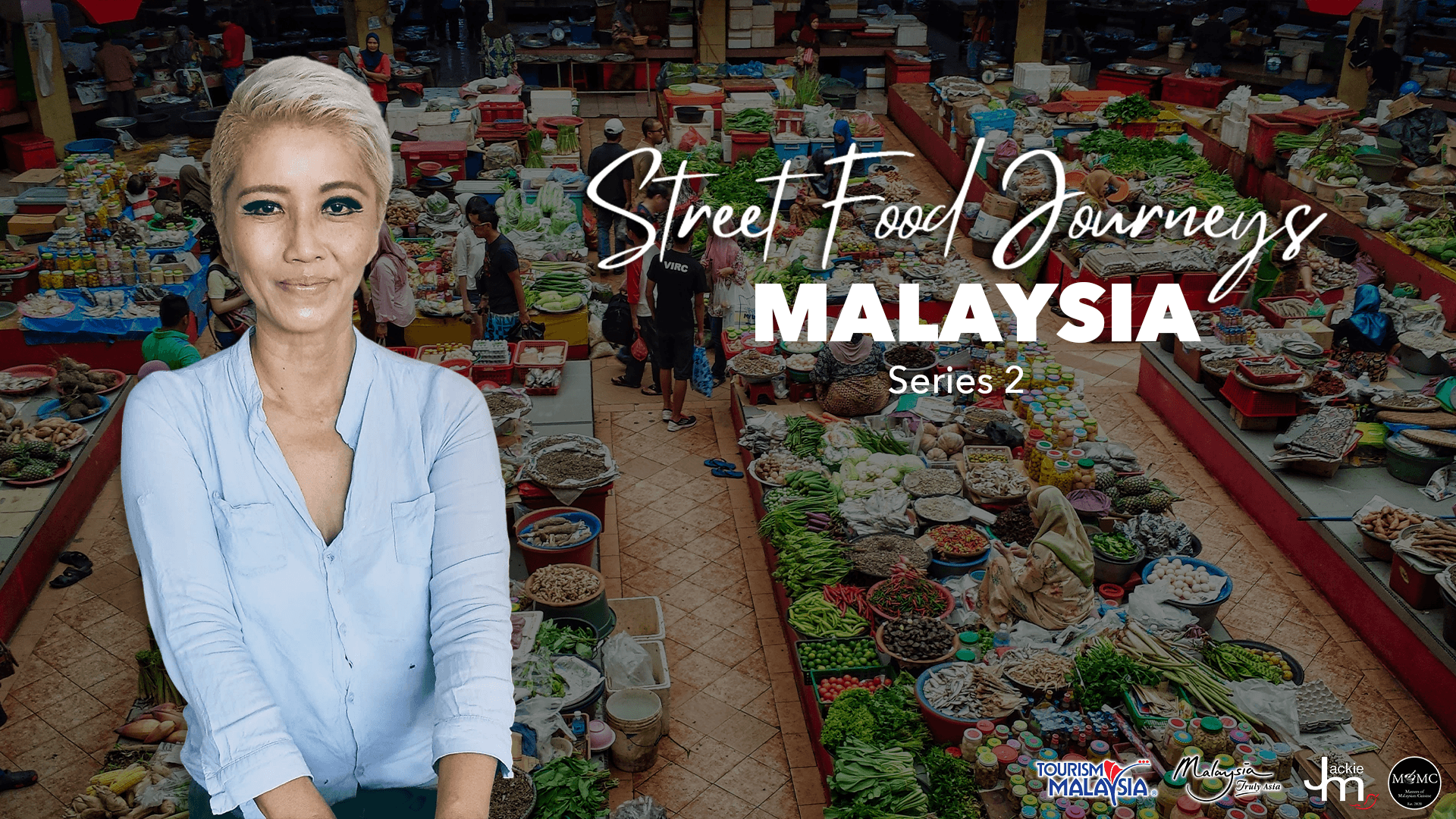 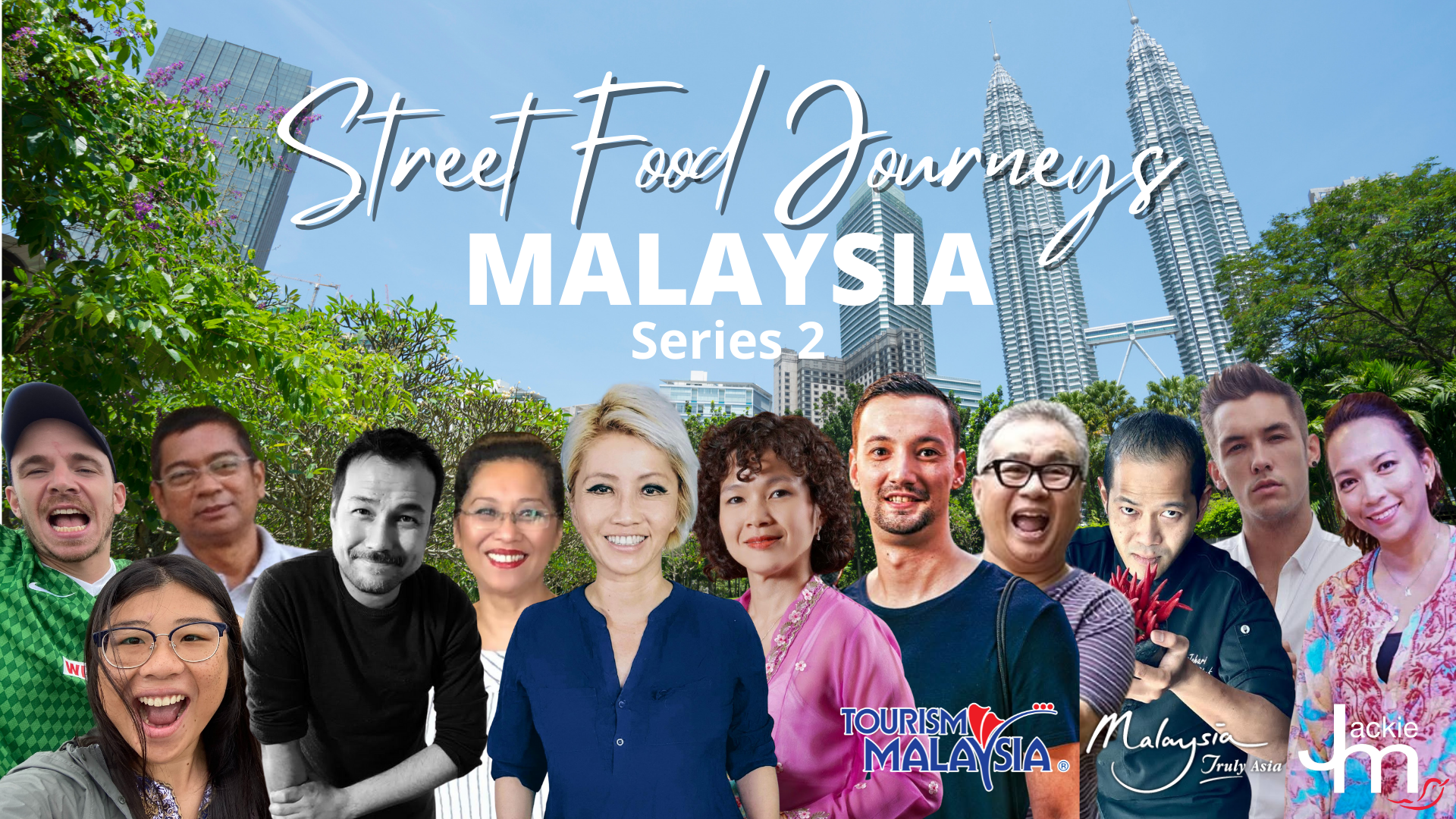