The year 2015 will be known as the Malaysia Year of Festivals (MyFEST) 2015. The MyFEST 2015 campaign will continue to boost the tourism sector and ensure that the Malaysian tourism industry remains robust after the Visit Malaysia Year 2014 campaign. As Malaysia is blessed with various cultures, the new campaign seeks to showcase and celebrate Malaysia's bountiful, diverse cultures and various festivities. 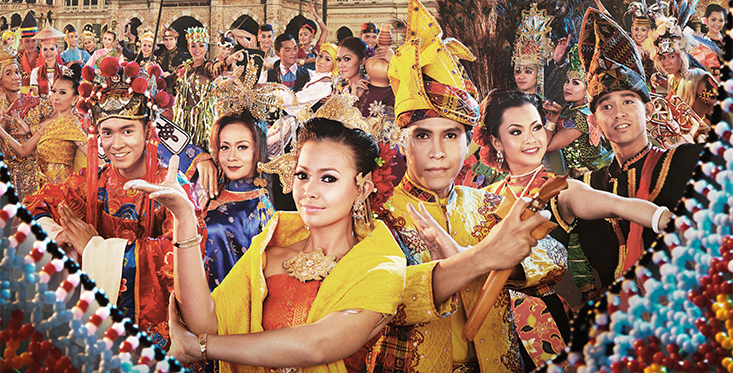 MyFest 2015 campaign leverages on smart partnerships that nurtures stakeholders engagement, support and participation. The symbiosis enables Malaysia's tourism efforts to be competitive and to remain one of the prime contributors to the socio-economic development of the nation, making it part of a national mission. It is envisaged that government agencies, the private sector, non-government agencies and industry players will come together and make the national campaign a success. 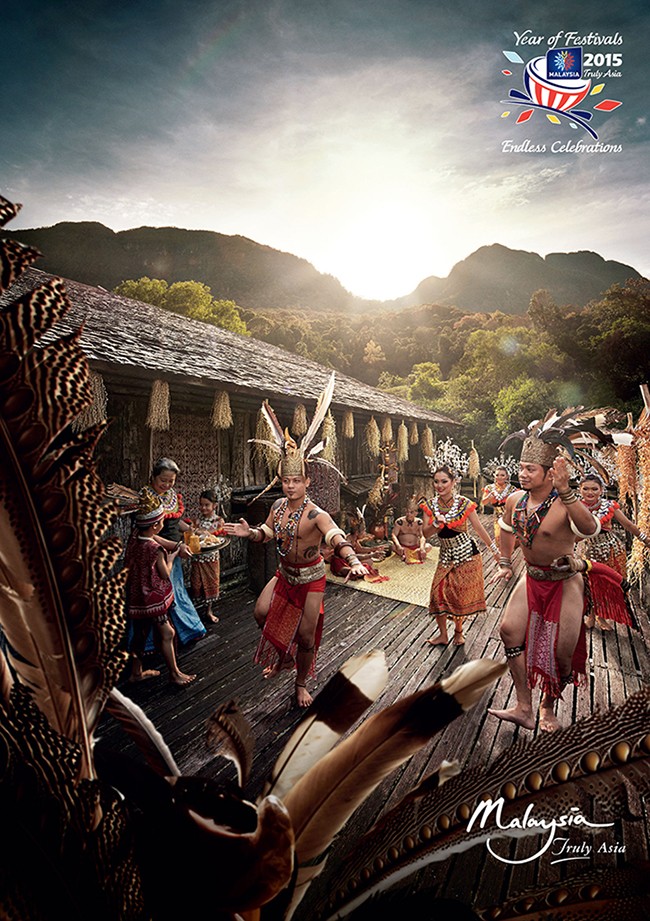 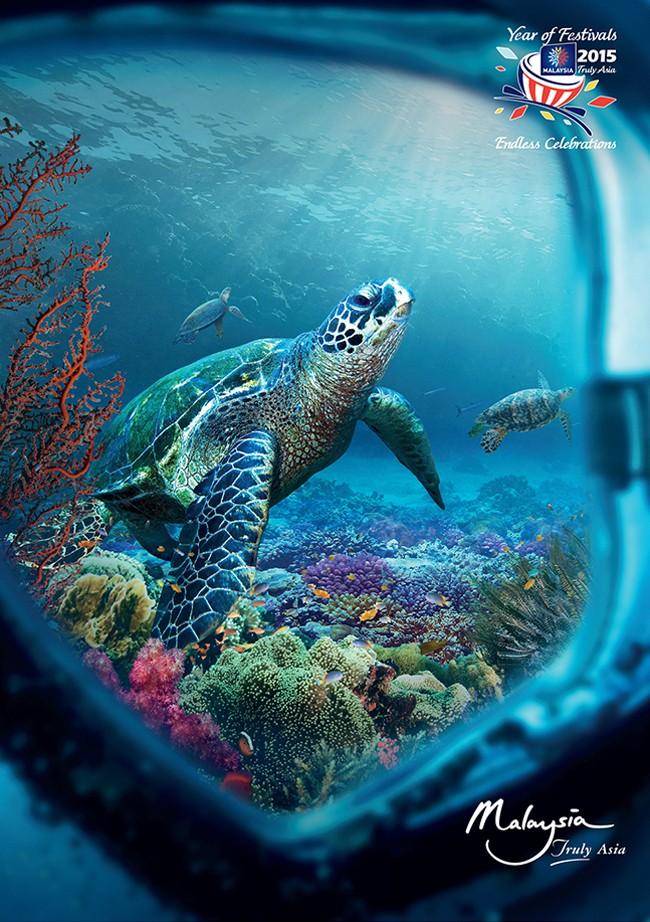 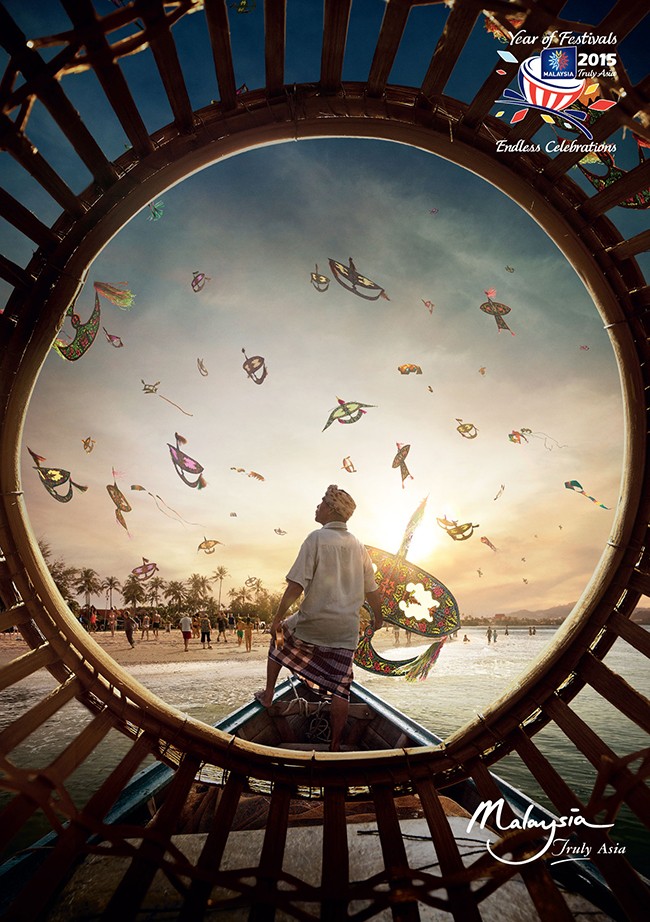 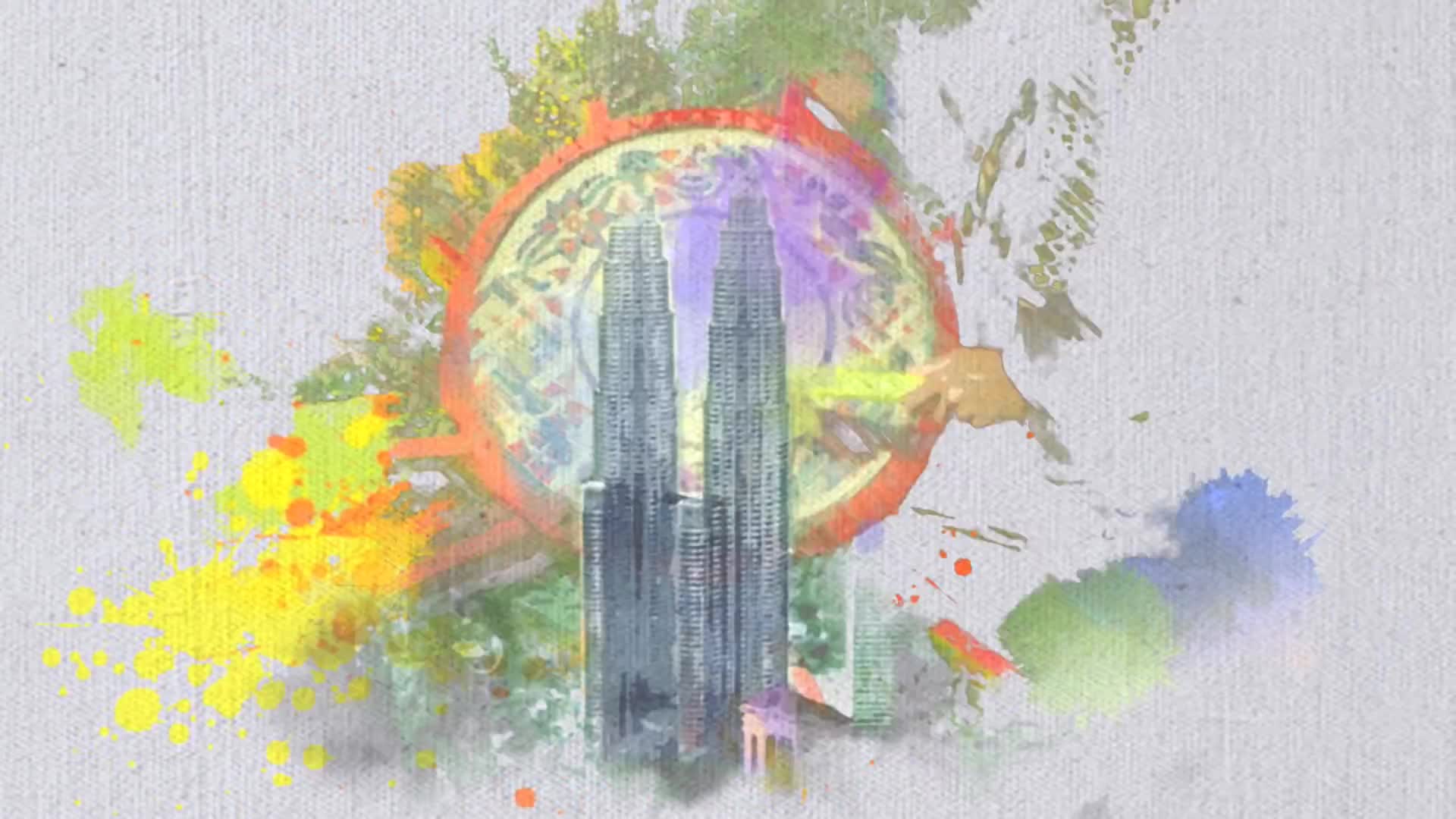