Tourism Malaysia launched the campaign with a series of TV Commercials that appeared on selected free-to-air and cable TV stations. The concept of the TVC was driven by a simple series of "wefies" that different target groups take when they are on holiday. The smooth transition from one scene to another depicted how easy it was to go from one holiday to another within Malaysia. Radio spots and print ads were also created to remind the audience of the many local attractions.

The campaign was driven around the story of proximity in Malaysia where sights, shopping and shows are merely "Dekat Je," loosely translated as "close by." The catchphrase was also used as a way to express the proposition of the campaign where travel brings people closer together.

The campaign was kicked off with a song and accompanying music video that was created in collaboration with local rap artiste: Altimet and his band, the Diplomats of Drums. 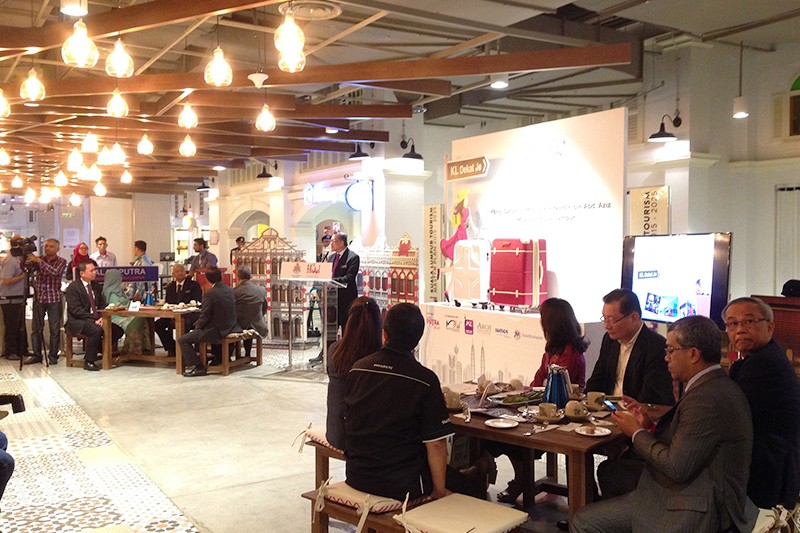